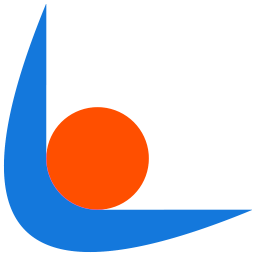 The design can be a single part solution or include hundreds of parts, based on its complexity. It is validated using various prototypes and tests.

The preliminary design develops bridges the gap between conceptual and detailed design. It is the initial design based on the finalised concept where all features are frozen.

The process takes place in a native 3D environment to create all supporting features. It then reviewed using mockups and draft renders to be approved for detailed design.
‍
The detailed design defines all intricate details, e.g. sub-components, dimensions, and tolerances. It facilitates more accurate estimations of product specifications and cost, and more importantly, allows for successive prototyping and test.

Technological elements, such as electronic components, are designed and integrated into the product's system.

Tests are initially carried out by simulating real-world scenarios digitally. These identify how parts could change or break under expected loads. They estimate design limitations and help identify possible improvements.

Under-stressed areas identified during tests are a good example. Those areas often signal excess material that could be removed without impacting functionality, thus saving weight and cost.
‍
Physical prototyping follows, using 3D printing to create functional models to test mechanical parts. Each printing process is followed by tests to gauge parts characteristics, such as relative size, functionality and strength.